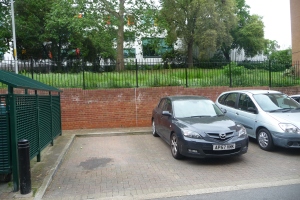 The TRA has received news about the wall in Roycroft Close.

At our meeting about leaseholder issues in April 2016 residents said:

We have now received a response from Karla. It says:

The new wall was designed and built by our consultants BRM, who undertake larger works on our behalf. Their initial investigation found that the wall had not been built properly as it had not been constructed as a retaining wall. The wall also did not have adequate weep holes to allow water to seep through the wall. This meant that additional pressure built up behind the wall which caused it to move forward.

If people want to take this campaign further please contact us